The Advanced Development Program allows our athletes the opportunity to showcase and prepare for the National Collegiate Athletic Association, USPORTS, the Professional Canadian Women's Hockey League, as well as the Canada Women's national ice hockey team. 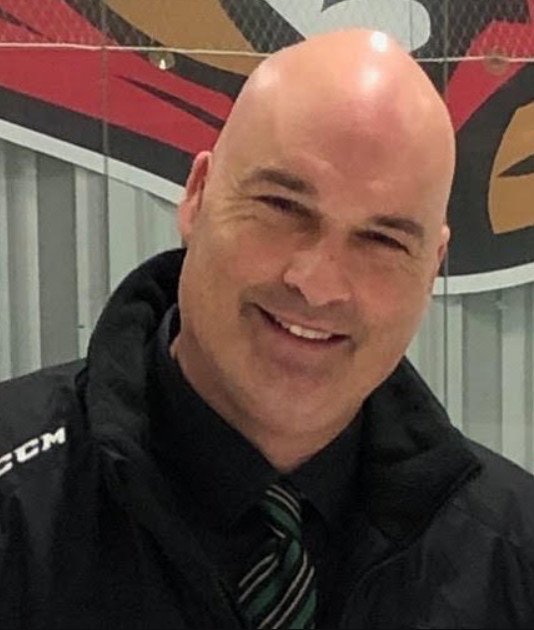 This will be Joel’s 22nd year coaching, and second with the NGHA. Joel has coached both boys and girls hockey, spending the past three seasons coaching ‘AA’ in the Gloucester Rangers organization. Joel played his minor hockey in Nepean and played for the Nepean Raiders of the CCHL (formally CJHL) He played three seasons in the OHL, mostly with the Kingston Frontenacs, and attended NHL training camp with the New Jersey Devils. Upon finishing junior hockey, Joel played hockey at Acadia University, winning a National Championship in 1996. For the past 21 years, Joel has been a high school teacher at St. Mark High School in Manotick.

Even at the Bantam level, hockey needs to be fun. Players tend to focus and work harder when the want to be at the rink. While they continue to develop their individual skills, there will be focus on team play and concepts. To improve, players need to develop a strong work ethic, and learn to give a complete effort in both practices and games. 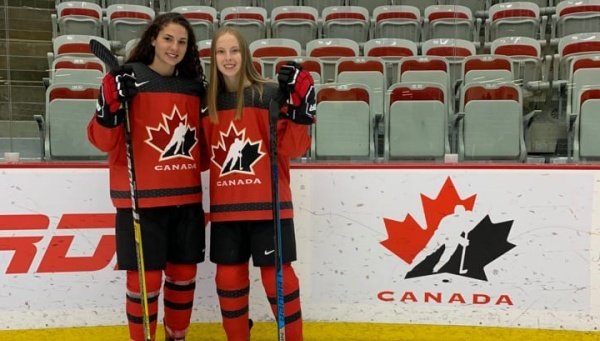 The Advanced Development Program seeks to provide an elite program with high standards of commitment, leadership and skill development. 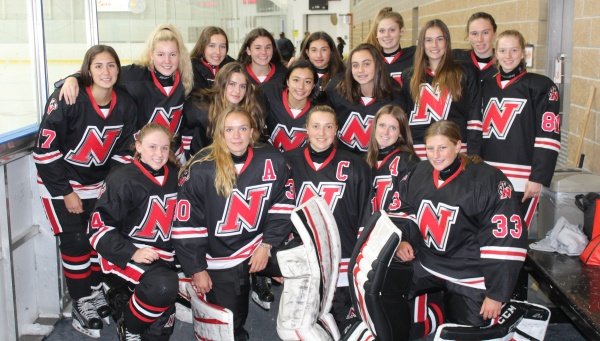 The Advanced Development Program is to introduce players, families and staff to high performance hockey, the Hockey Canada Program of Excellence and the Provincial Women’s Hockey League 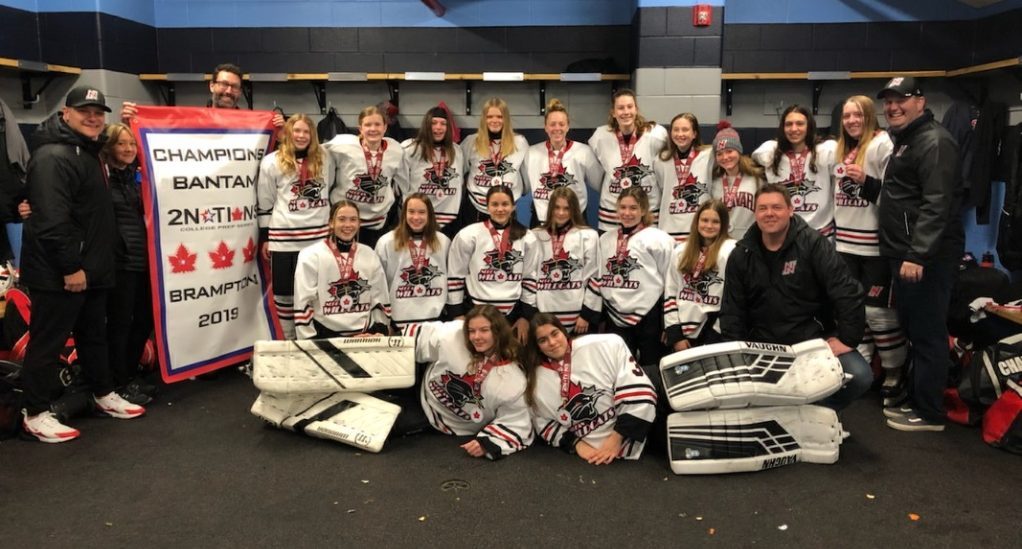 The Advanced Development Program, is designed to expose participants to the demands of playing at an Elite level.