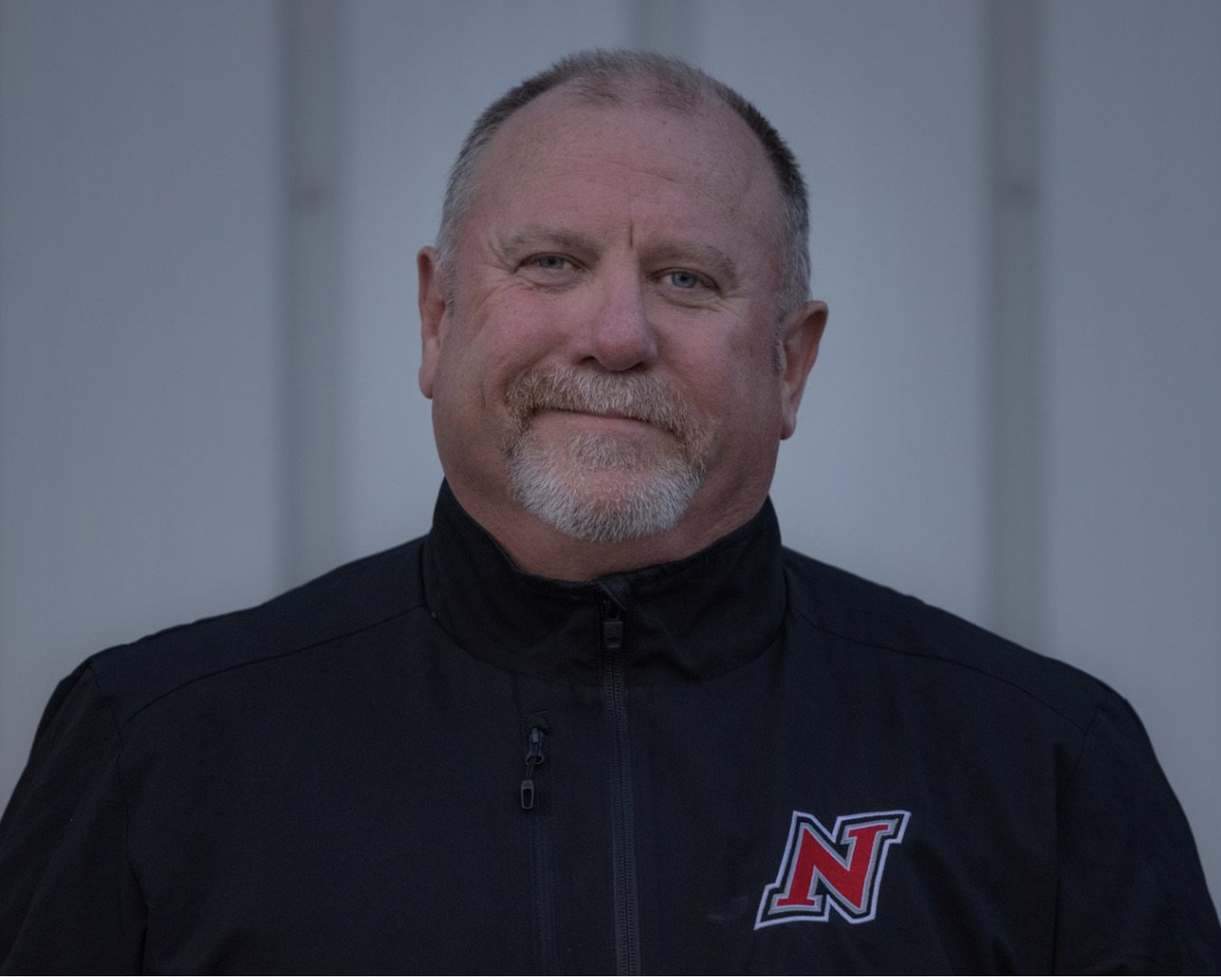 Kevin has been coaching with the Jr. Wildcats since 2013 delivering key responsibilities in the areas of defensive skills and strategies. His coaching experience spans three decades coaching on the boys side oh hockey and includes 5 years as KMHA Coach Mentor, Head Coach at all minor hockey levels as well as Head Coach and Assistant Coach roles at the junior hockey level.

His teaching philosophy focuses on the individual players, understanding their learning style and addressing the details of the game in order to successfully execute strategy. He believes that the level of teaching and learning should have high expectations while maintaining a fun and welcoming environment 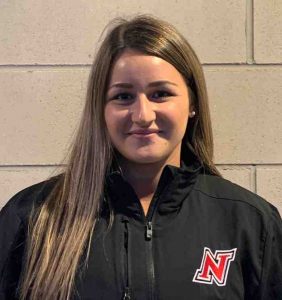 Katrina is in her third year of coaching in the PWHL. She is a graduate of Lakehead University where she received a Bachelor Honour in Kinesiology and Concurrent Education, as well as Graduate Diploma in Professional Kinesiology. She is now a Registered Kinesiologist, and uses this knowledge to help supplement the team's off-ice conditioning. While at Lakehead, Katrina played for the Women's Hockey team where she won an ACHA National Championship as a senior defenseman. Then while completing her Graduate Diploma, she transitioned into an assistant coaching role with the team and went on to win a second National Championship in 2018. Katrina is Nepean Wildcats alumni and loves the opportunity to be able to give back to the association and game that has meant so much to her over the years. 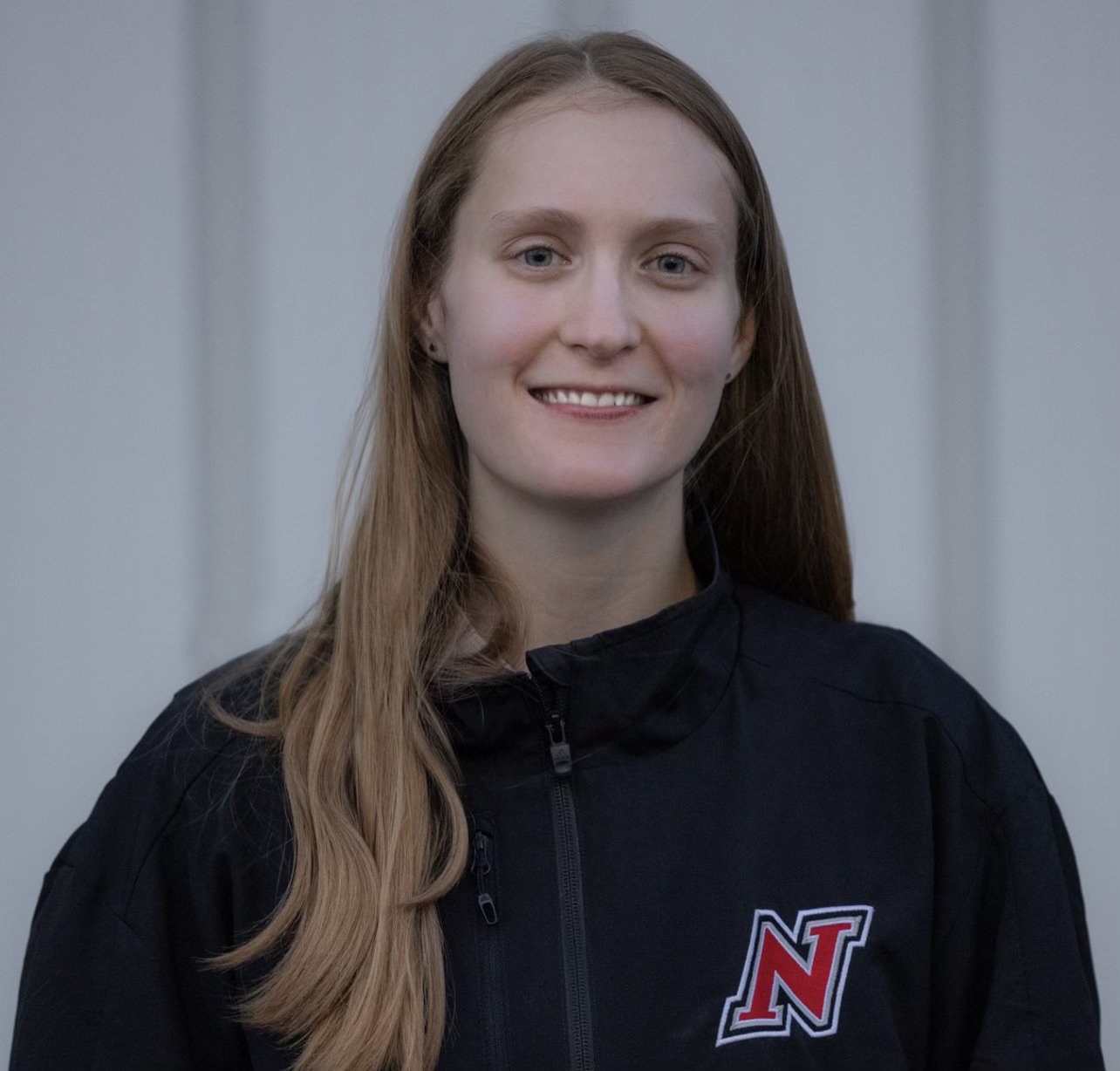 Myf is in her second year of coaching in the PWHL with the Nepean Jr. Wildcats. An alumna of the Nepean Jr. team in 2012, Myf played four years of USPORTS hockey for St. Thomas University (STU) in the Atlantic University Sport league, where she visited Nationals twice and earned Academic-All Canadian honours every year. She was named STU's Rookie of the Year in 2013 and was recognized for community leadership and academic success during her time at STU. After graduating with her BA Hons., Myf completed her MA at Simon Fraser University in 2019. Her experience at the PWHL and USPORTS levels has shaped her approach to coaching, which emphasizes attention to detail in development, strategy, and execution while fostering a fun and welcoming learning environment for all players. Myf is thrilled to give back to the program and is passionate about encouraging and supporting student-athletes throughout their development in the Nepean POE. 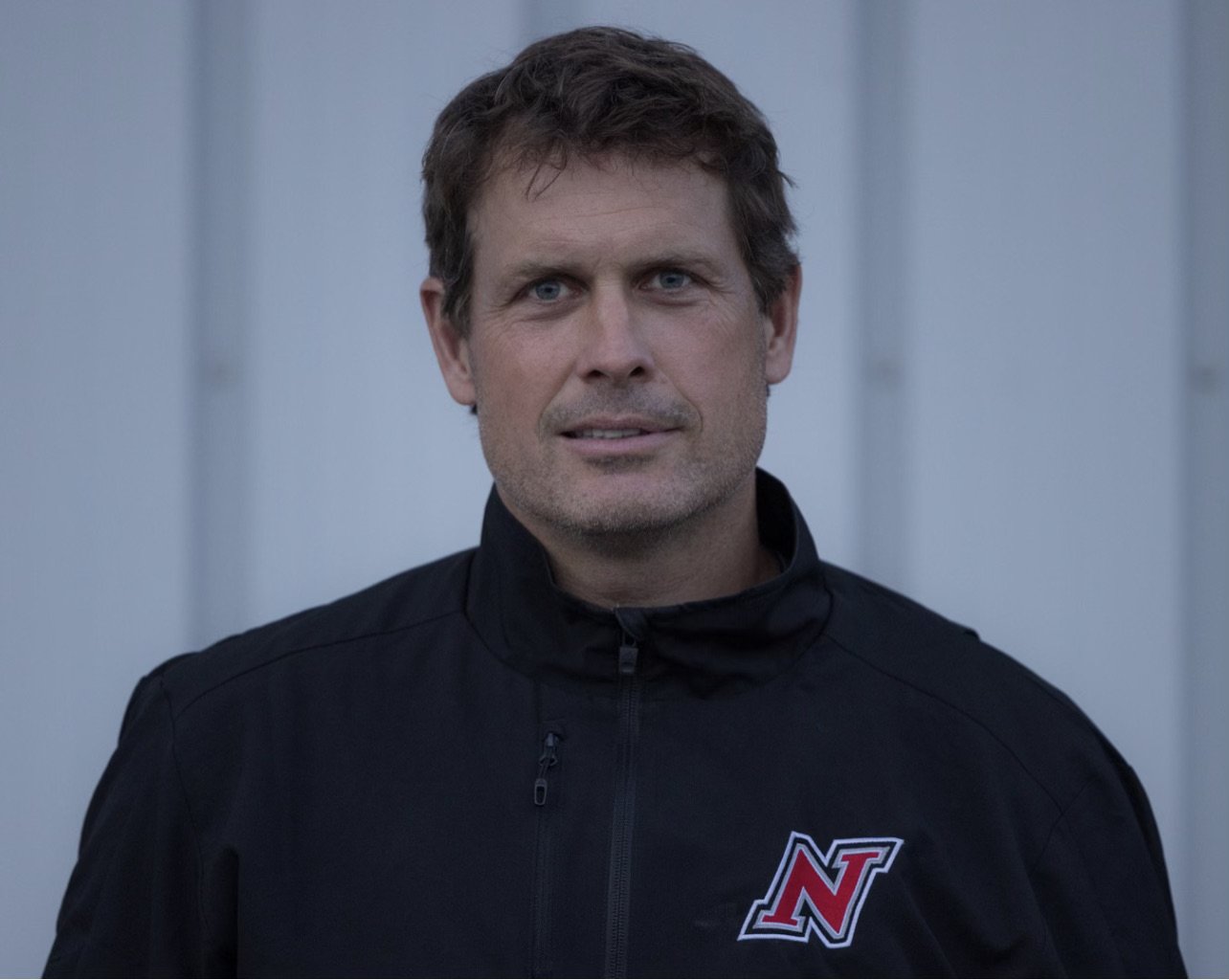 McGillis was drafted by the Detroit Red Wings in the 10th round, 238th overall in the 1992 NHL Entry Draft. After being drafted McGillis chose to play in the college ranks and played with Northeastern University for 4 years. While in college he earned Hockey East first All-Star team honors twice (1995, 1996) and an NCAA East First All-American team nomination in 1996. 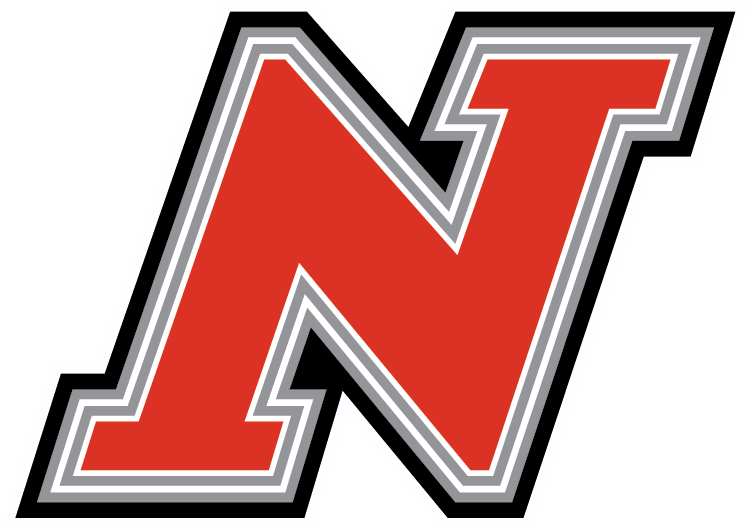 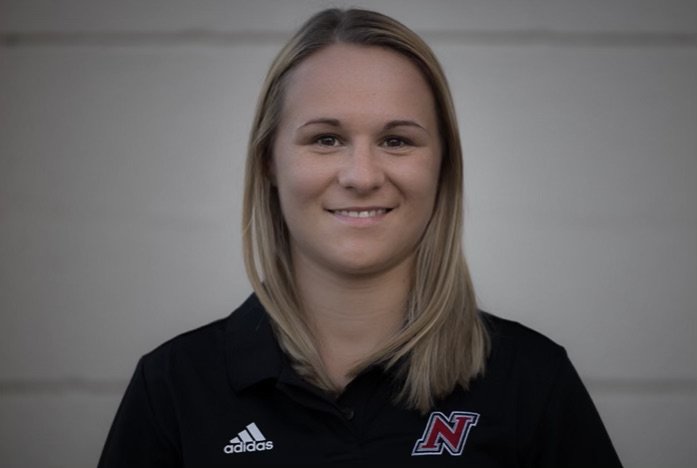 Claudia is in her first year of being a trainer with the U22 Nepean Jr. Wildcats. She graduated from Concordia University back in 2019, receiving a Bachelor Degree in Exercise Science.

Claudia played at the CEGEP level with the Limoilou Titans for 3 years where she won 2 provincial titles. She went on to play four years of USPORTS hockey for the Concordia Stingers in the RSEQ division. She went to Nationals twice and won the bronze medal at her second visit in 2018. She also won the RSEQ championship that year. In her senior year, Claudia was named RESQ first all-star team and she was also named second team all-Canadian as a defenceman. She also earned Academic All-Canadian in her first year of study back in 2015-2016. After graduating, Claudia transitioned to coaching, she coached with Marie-Philip Poulin and Caroline Ouellette at the Ouellette-Poulin camps and she was an assistant coach at the U15 level back in Montreal. Claudia is excited to give her time and knowledge to young female athletes to help them prepare for the next levels of hockey.

The event schedule for the U22 Junior Wildcats Ice Hockey team

Searching for a golden ticket to win signed gear from Connor McDavid or Brooke Henderson?

Congratulations to our U22 rookies on being selected to participate in the U16 Ontario Summer Games!😎🏒
@sauga2022games #OSG2022 #OWHA #GoNepeanWildcats #womenshockey

Our 2nd High School Best story, p/b Louis-Riel Sports-Études, is on a girl who grew up by Rideau Canal & became her fam's 1st hockey player.

By Adamo Marinelli As a young girl who grew up near the Rideau Canal, Heidi Knoll would spend countless hours ...