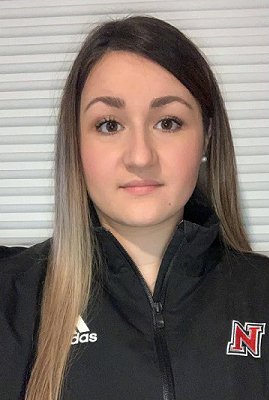 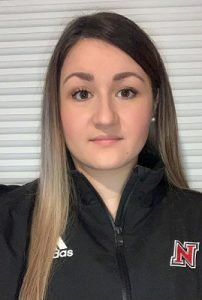 The NGHA ADP is pleased to announce the appointment of Katrina Bert to the position of Head Coach of the U15AA team for the 2022-23 season.

Katrina has been an assistant coach with the Nepean Junior Wildcats in the PWHL since 2018. In that time she has honed her offensive and defensive coaching skills to a level that will develop even the most skilled players to the next level of their career. She consistently demonstrates a development-coaching style, understanding that each player has different learning styles that will keep them engaged and committed throughout a season.

Katrina is a graduate of Lakehead University where she earned a Bachelor Honours in Kinesiology and Education, as well as Graduate Diploma in Professional Kinesiology. While at Lakehead, she was an advocate for women’s equality in sport and became a founding member of the Lakehead University Women's Hockey team. Katrina went on to play four years for the team, and as a senior defenceman won an ACHA National Championship in 2017. Then while completing her Graduate Diploma, she then transitioned into an assistant coaching role with the team and went on to win a second National Championship in 2018. Based on this experience, she knows what it takes to pursue high-level hockey, and how to prepare players for the next level.

Katrina is a Nepean Wildcats alumni and recipient of the Mary Lou Zywicki award. She appreciates the opportunity to be able to give back to the association and game that has meant so much to her over the years.

My objective as Head Coach is to support and develop players to achieve their goals. I will work to create an environment and culture where players can make mistakes while they develop both on and off the ice. This environment fosters development not only as hockey players, but also as individuals and members of the community. The development is based around respect, leadership, accountability, discipline, work ethic, attitude, and being a good teammate.

Posted in Uncategorized and tagged News, u15
Scroll To Top