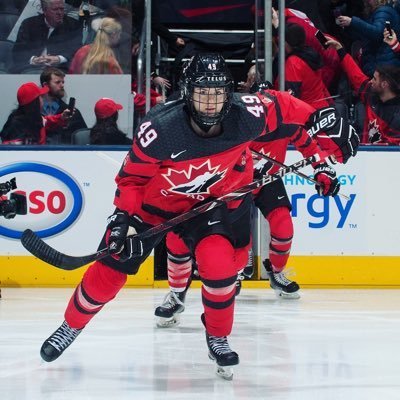 The NGHA Junior Wildcats are extremely proud to announce Rebecca Leslie as the Skill Coach for the U22 Provincial Women's team for the 2022-23 season.

Rebecca is a U18 Hockey Canada World Champion (2014-15) and was recruited by and completed her post-secondary education at Boston University (NCAA Div1) where she was Team Captain in 2018. She was a member of the Canadian National Women’s Team Development Program (2015-18) and played for the Calgary Inferno in the Canadian Women’s Hockey League (2018-19). Rebecca also participated in the Canada - USA Rivalry Series in 2019. She is a Clarkson Cup Champion (2019) and was a member of Team Bauer of the Professional Women’s Hockey Players Association (PWHPA) in 2020. She currently plays for the PWHPA’s Montreal hub team, Team Harvey’s.

Please join us in welcoming Rebecca to the Junior Wildcats Coaching Staff.